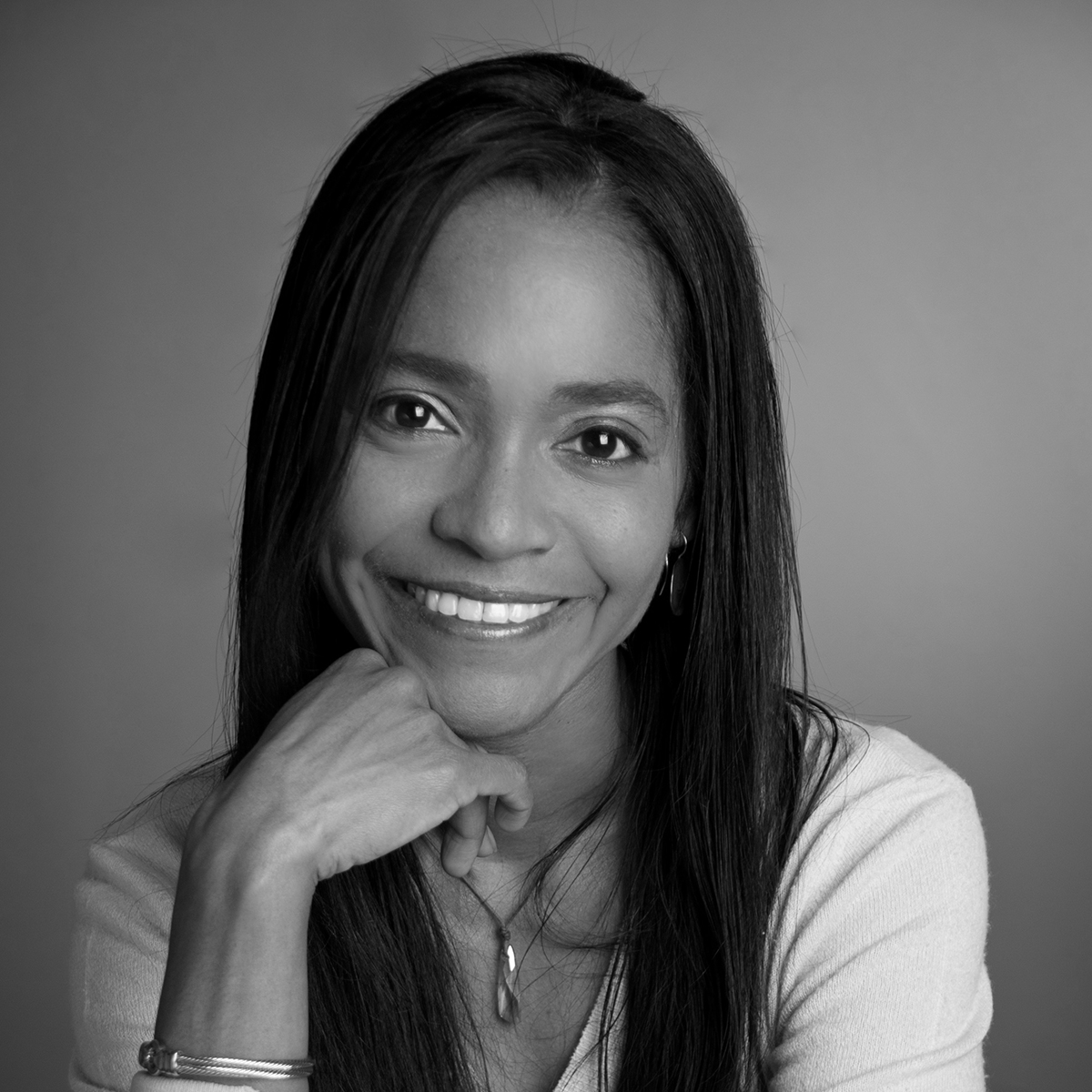 Sophia Danenberg joined Boeing in 2009 to develop their international environment, health and safety (EHS) policy analysis program. In this role, she is responsible for monitoring, analyzing and developing strategy, as well as coordinating advocacy input for emerging national, regional and multilateral EHS issues outside the United States. She came to Boeing from Pratt & Whitney (P&W), where she led global EHS legislative and regulatory affairs.

Sophia joined EHS in 2005 after many years in green technology programs at P&W and United Technologies Research Center. She began her career in Japan and China, managing energy and indoor air quality projects with universities and government ministries in Europe and Asia. Prior to joining United Technologies, Sophia was a Fulbright Fellow at Keio University in Tokyo. She received her undergraduate degree from Harvard University in environmental sciences and public policy.

Outside of work, Sophia is an avid rock climber and mountaineer. In 2006, she became the first African American to reach the summit of Mount Everest. Read more about her inspiring story here.